Tashkent – The Capital of Uzbekistan! 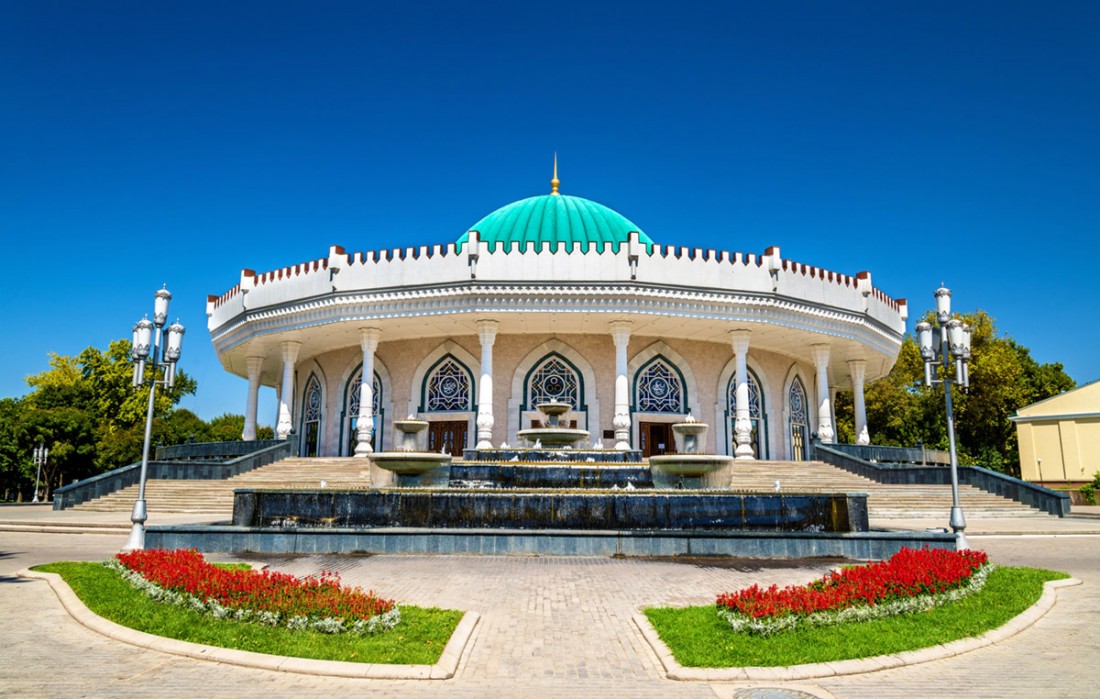 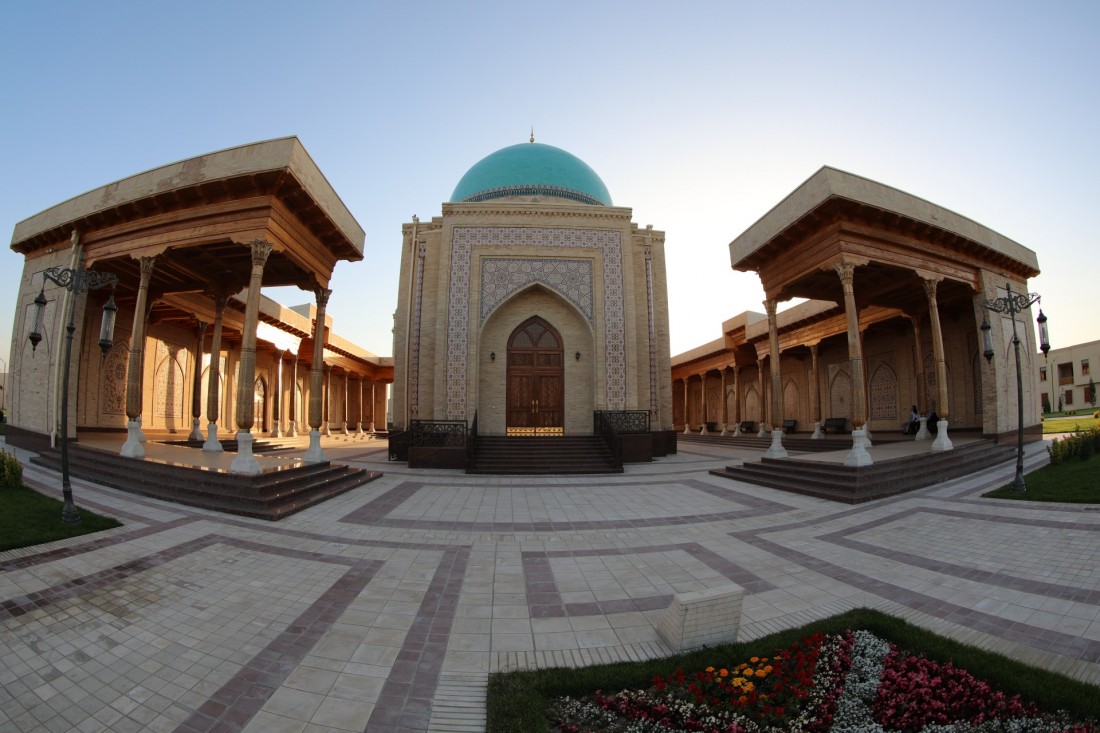 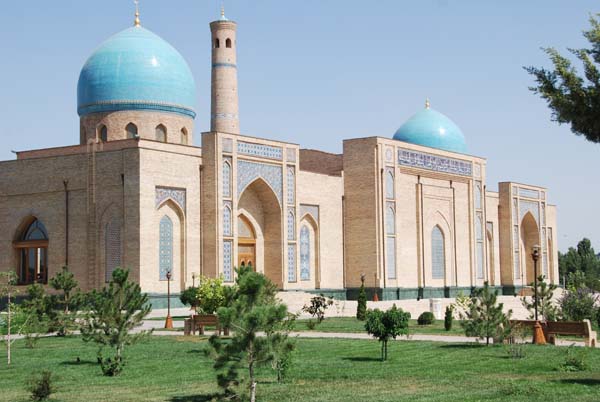 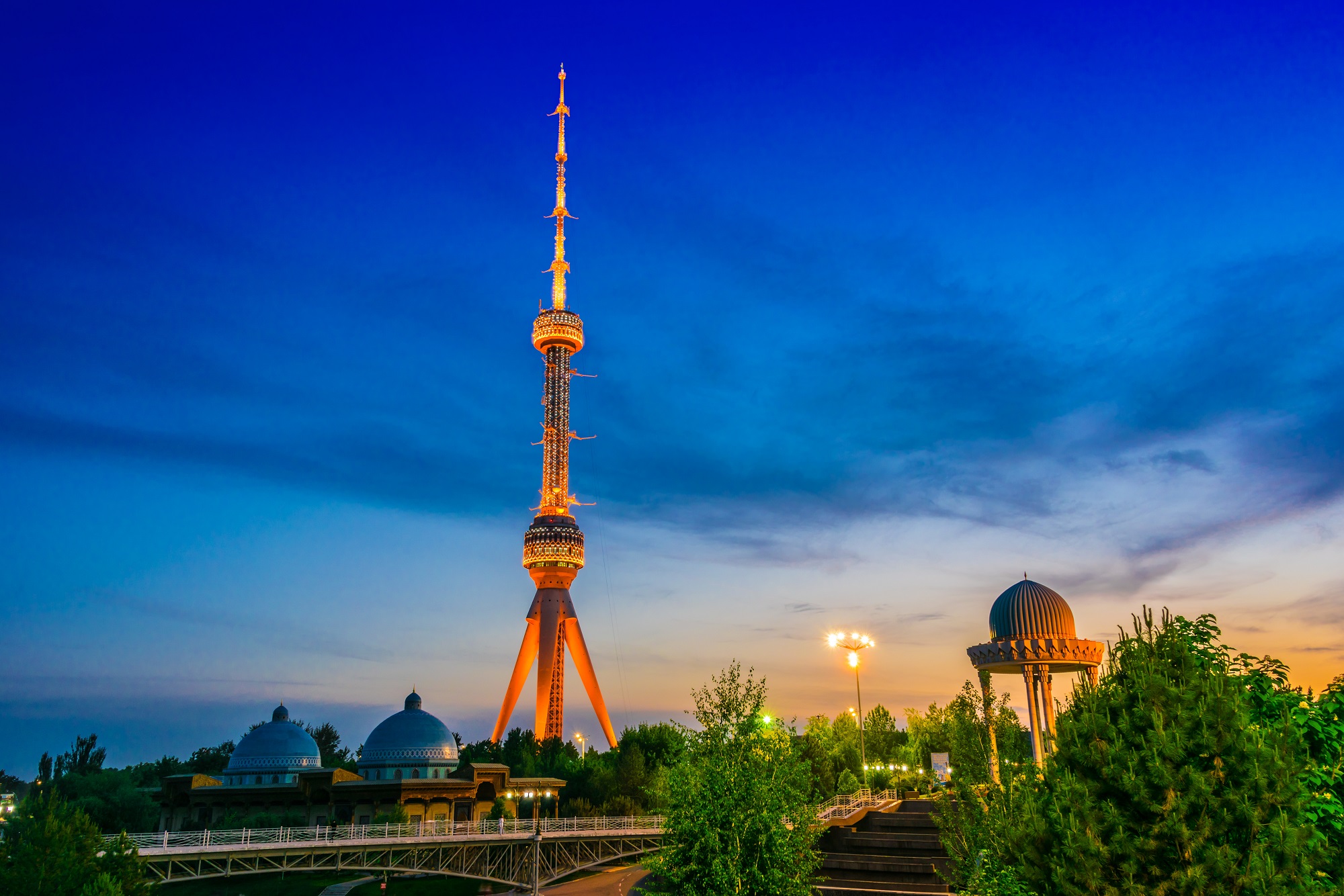 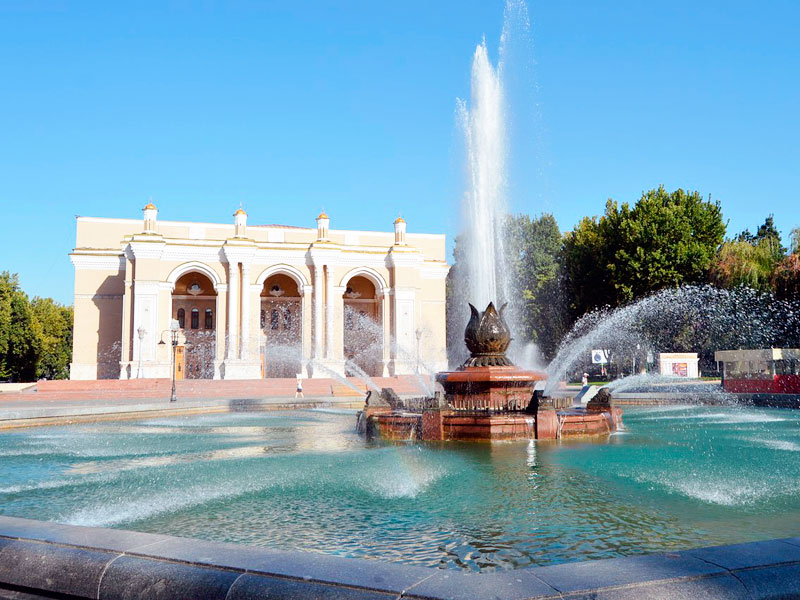 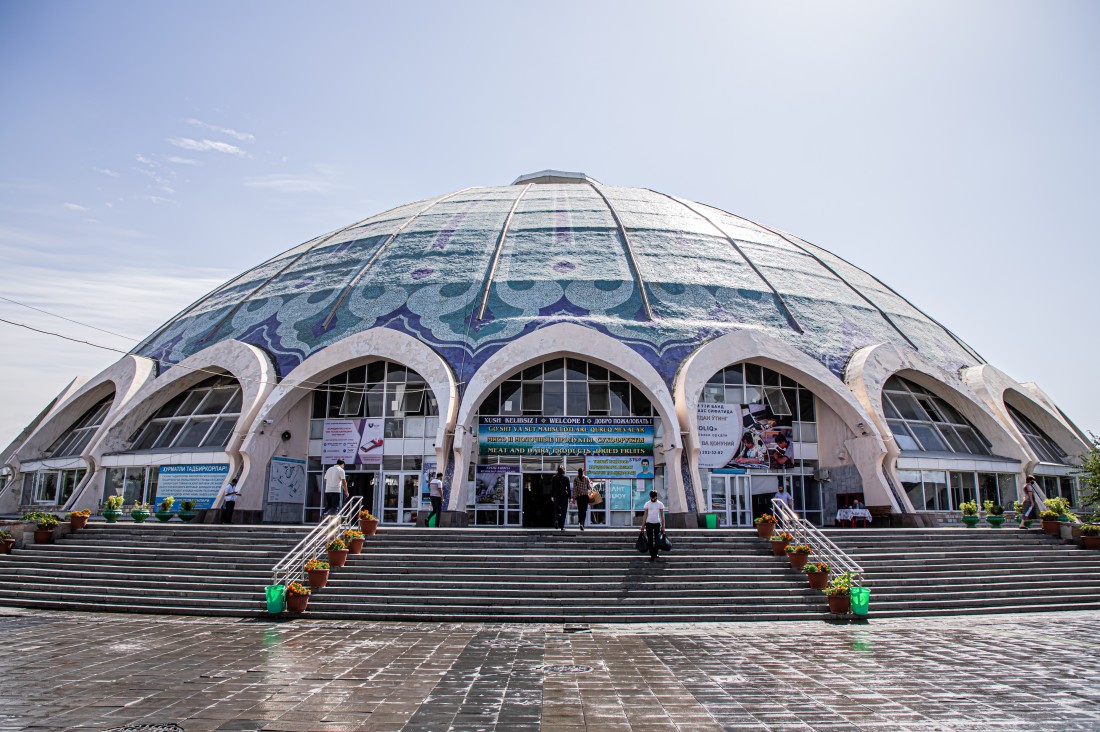 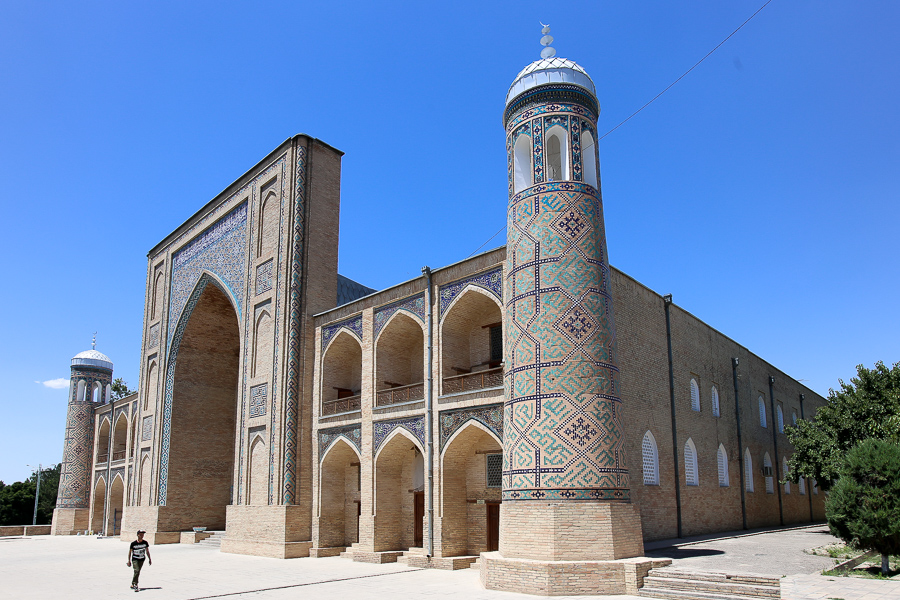 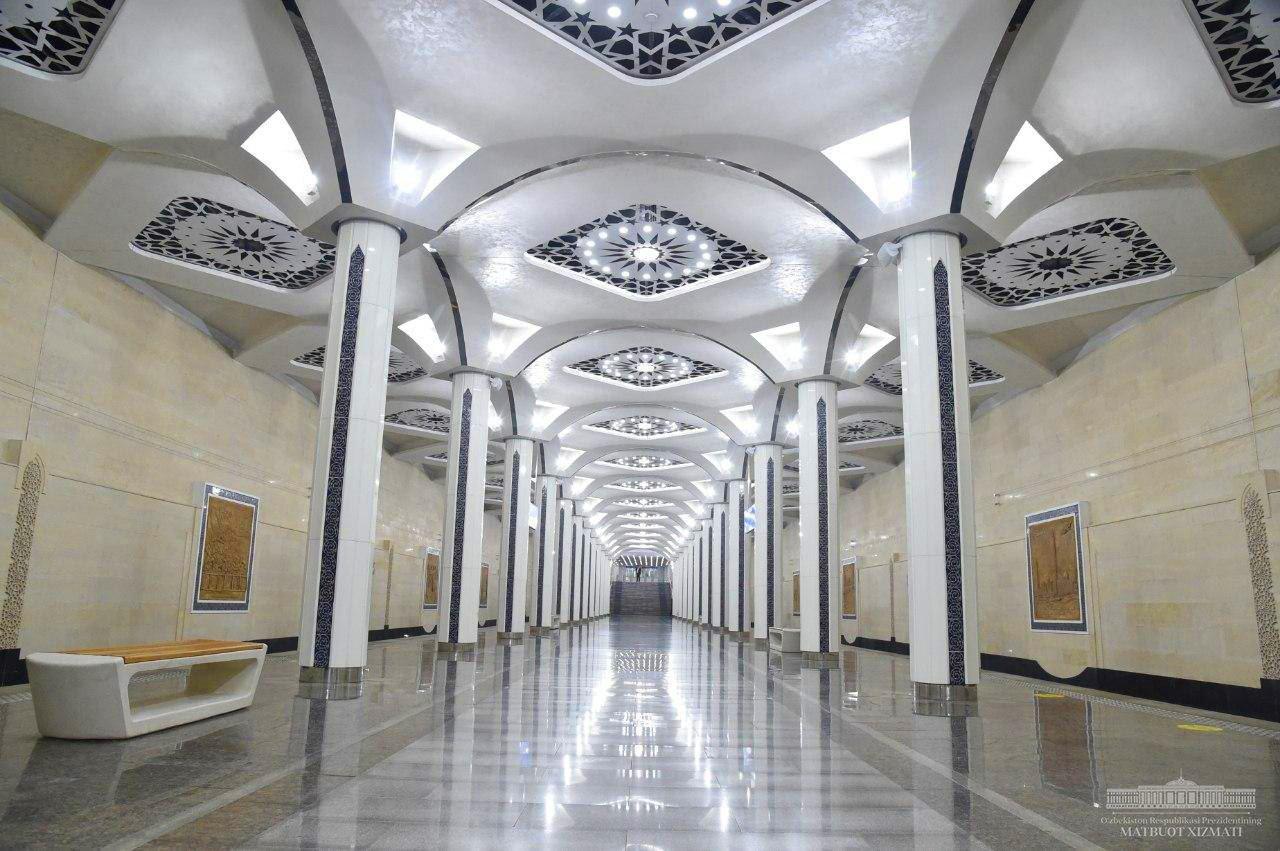 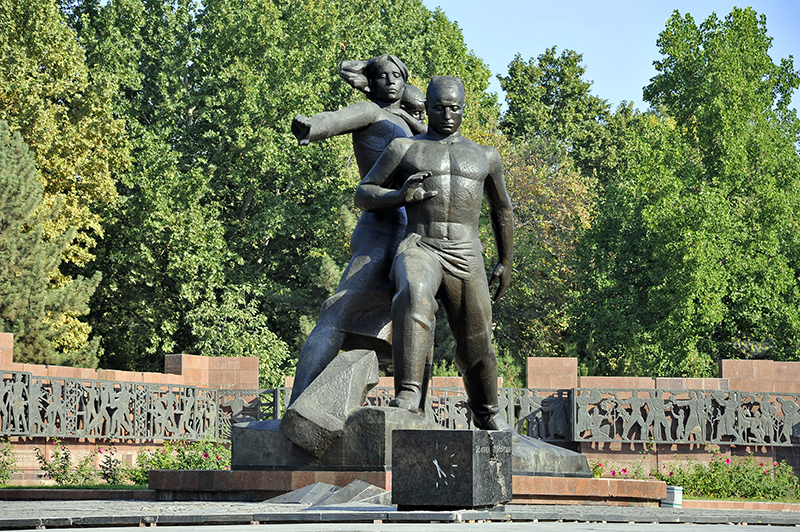 With population of over 2.3 million it translates as “Stone City”. Due to its central location in the region, the city received Sogdian and Turkic influences in its early history, before the Arabs came in the 8th century. After destruction by Genghis Khan in 1219, the city was rebuilt and profited from the Silk Road. The city was conquered by the Russian Army in 1865, and in Soviet times witnesses major growth and demographic changes. Today Tashkent is the largest metropolis in the region, the nation’s capital and home to some excellent museums, operas and fine dining.

Tashkent is the main transport hub for the whole of Central Asia with flight connections linking Uzbekistan with the world, so staying here is an unavoidable but nevertheless worthwhile prospect.

Following the major earthquake of 1966, old part of Tashkent retains many of its historical building. There are numerous bazaars, medresses, craft centers, museums, parks, squares and theaters to explore. Tashkent metro is unique system with art-gallery-like stations.

Abdulkasim Madrasah – This madrasah was erected in honour of the great thinker Abdulkhasim Khan in the beginning of the 19th cent. This Madrasah is situated close to the Parliament of Uzbekistan.

Mausoleum of Abubakr Muhammad Kaffal Shashi – It is the mausoleum of one of the first Imams who died in 976/977. The present mausoleum is rectangular in shape and is crowned by a conical dome. The frieze with inscriptions over the entrance and the panjara (wooden lattices) in the window openings are especially remarkable.

The Old Town has retained much of its old charm. Here you will find low adobe houses with shady courtyards, narrow winding streets and many ancient mosques and madrassas.

Chorsu Bazaar – City’s farmers market under a huge cupola that sells spices, grain, dairy products, fruits of the season.  Here you can encounter the hustle and bustle of everyday life in Central Asia and you will have a good chance to see people in the colourful local dress.

Kukeldash Medressa – this Quran School was built in the 16th century during the reign of Abdulla-Khan by the vizier, scientist and poet Kulbobo Kukeldash, Kukeldash means “the Khan’s foster brother. Kukeldash Medressa is one of the largest and best preserved Quran schools in Central Asia. The Medressa has a traditional composition with a large inner yard with hujras (pupils’ cells) and darskhona and mosque in the corners.

Ensemble Hazrati Imom – Here is the tomb of one of the first Imams of Tashkent. The square hosts a beautiful Islamic library, Muyi Muborak, with ancient ceilings and ancient manuscripts and the Osman Koran. It is considered the oldest Koran in the world and is said to have been stained with the blood of Hazrat Osman in 655. Barak-Khan Madrasah was completed in the 2nd half of the 16th cent

History Museum of the People of Uzbekistan – artefacts from Zoroastrian and Buddhist times, exhibits relating to the conquest of the khanates of Central Asia and exhibits related to modern day Uzbekistan.

Museum of Applied Arts  – Located in a house built by a Russian diplomat in the 19th cent., with carved and painted plaster and carved wood, outline of old architectural details from Bukhara and Samarkand, ceramics and textiles.

Alisher Navoi Opera and Ballet Theatre – The theatre was built on the plans of Alexey Shchusev, the architect of Lenin’s Mausoleum in Moscow in neoclassical style. The theatre has special significance for Japanese nationals because it was built by the Japanese prisoners of war during the Second World War. A plate acknowledging their contributions is part of the building

Monument of Courage – built to acknowledge the courage of the people at the time of the Tashkent earthquake on 26th April 1966. The whole city was reduced to rubble and then modern Tashkent was built.

Amir Temur Monument / Museum – is in the centre of Tashkent. Amir Temur, in armour, is sitting on his horse, holding the reins of his horse with his left hand and greeting the people with his right hand. The nearby Museum shows exhibits from the history of Uzbekistan & Temurid Epoch.

Solemn Mother Memorial – eternal flame and park has the names of all the fallen Victims of 2nd world war.

Mustaqilik (Independence Square) – the political centre of the Republic of Uzbekistan. Government buildings and the Senate are located here.  Independence Monument was erected 1991 as a symbol of the sovereignty of the country. It shows a golden globe and the outlines of Uzbekistan.

We can organize the following special events in Tashkent.

Three Day Journey Through the Heart of Uzbekistan

Four Day Private Journey Through The Heart of Uzbekistan

A three day hiking trip to the beautiful gorges of Derbent, one of the strongholds of Alexander the Great