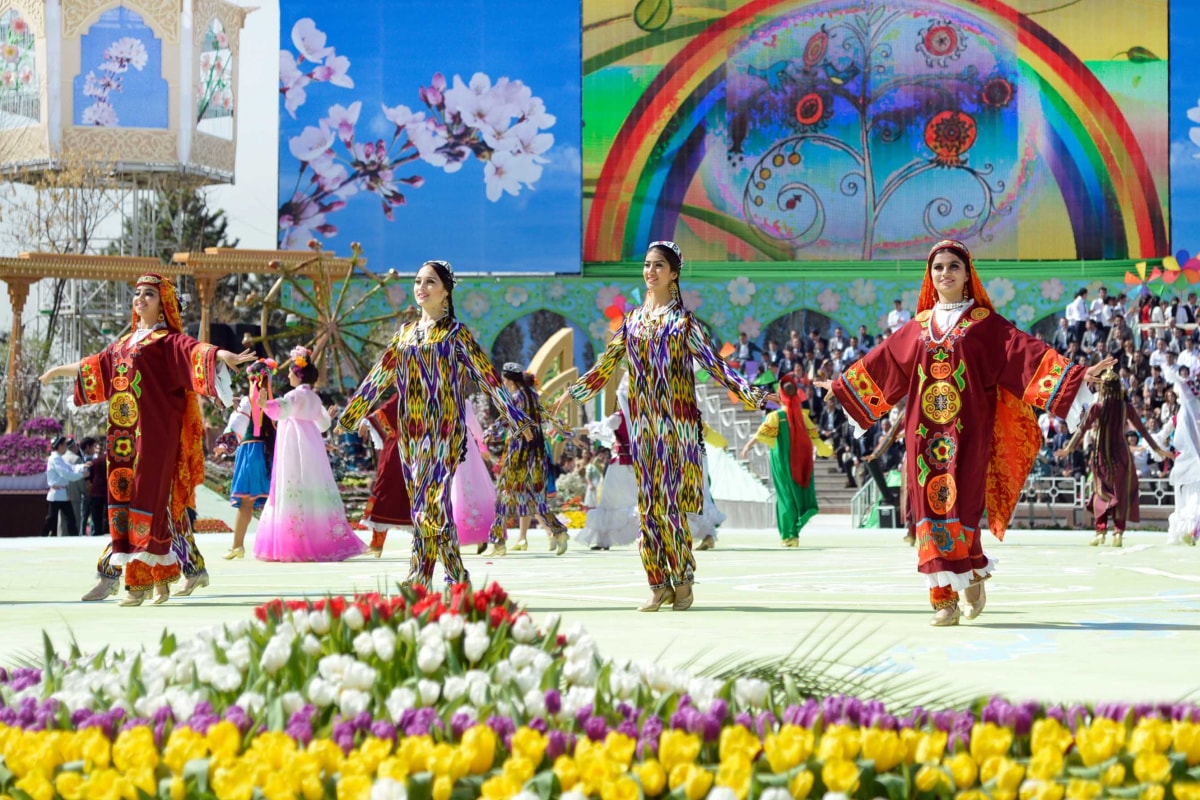 Arrival in Tashkent midnight. Meeting at the airport. Transfer to hotel for early check in. Rest.

Transfer to airport and take evening flight to Urgench by HY.

Arrival in Urgench and drive to Khiva. Breakfast at hotel. Drive to Bukhara by coach. Having dinner and acquaintance with people in the family.