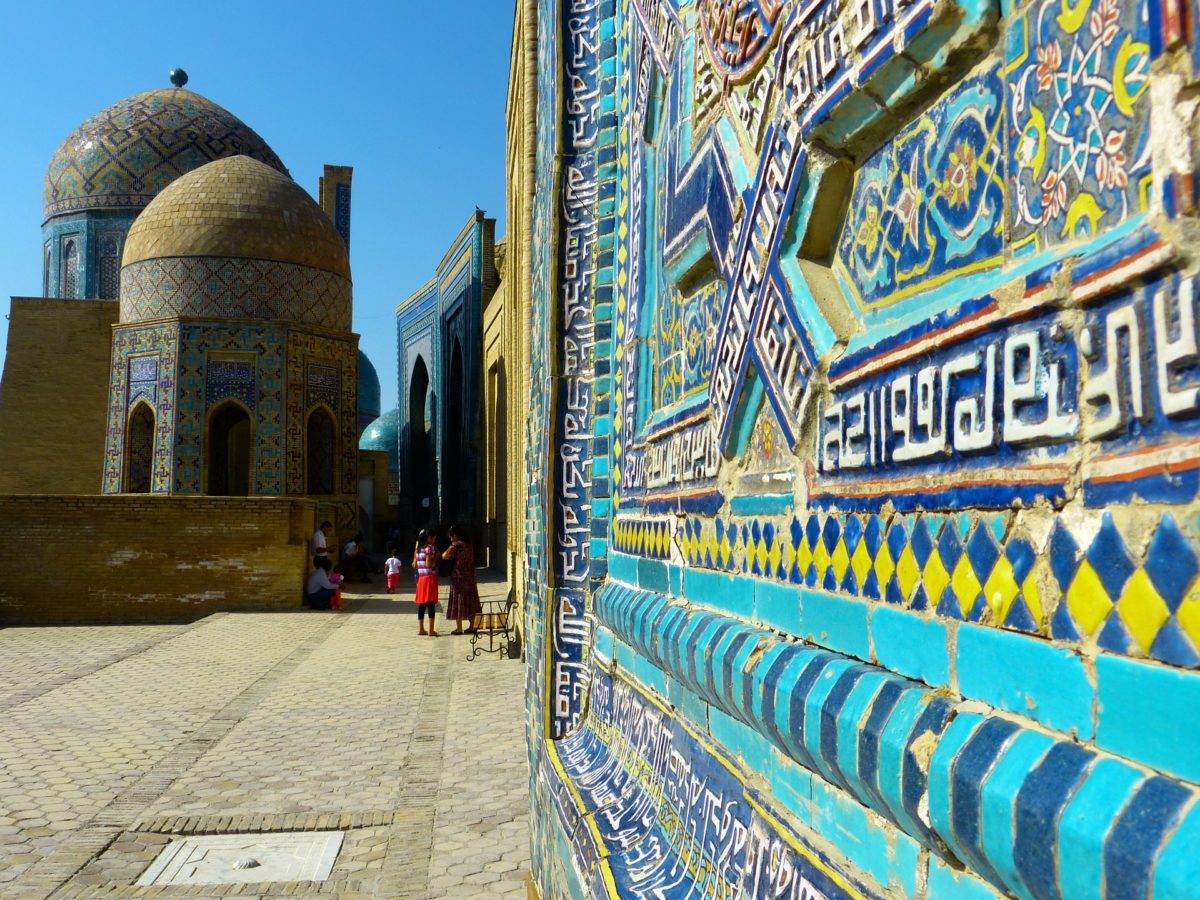 Departure to Tashkent via Istanbul by TK.

Arrival in Tashkent midnight. Meeting with tour escort guide at the airport and transfer to hotel for early check in. Breakfast at hotel. Rest. Full day sightseeing: Morning departure to Bukhara by coach through Kyzyl Kum desert. For centuries it marked the northern limits of Transoxiana and the edge of the boundless nomadic steppe. You will see Amu Darya one of the two second river of Central Asia separating the Kyzyl Kum from the Kara Kum of Turkmenistan.

Arrival to Bukhara. Accommodation at hotel. In the afternoon free time to explore the city. Transfer to the train station, departure to Tashkent by high speed train “Afrosiab”.